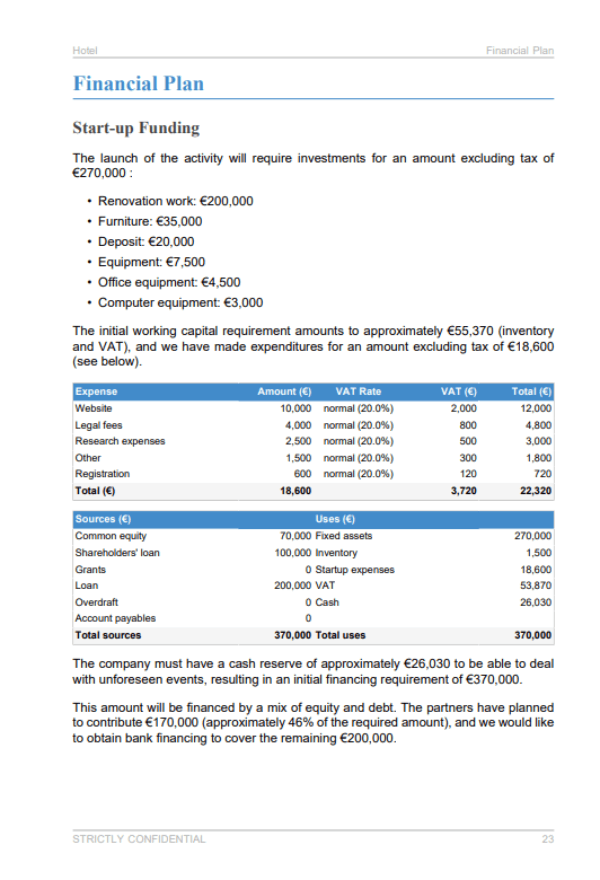 Not accustomed to writing business plans? Our hotel business template will turn a typically challenging process into a total breeze.

Modelled on a complete business plan of an hotel in Normandy, our template features both the financial forecast and the written part that presents the project, its team, the local market and the business strategy implemented by the management.

Edit the hotel business plan template online, or download it 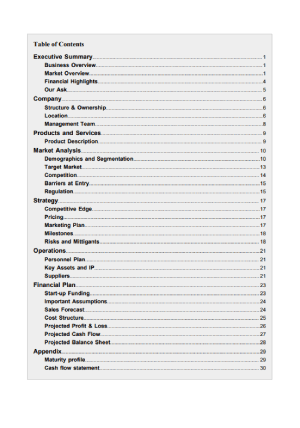 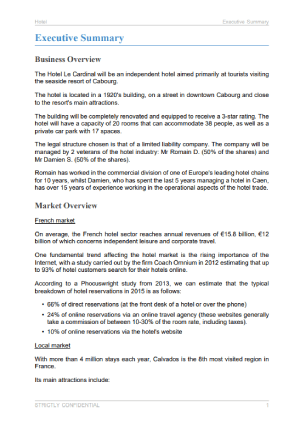 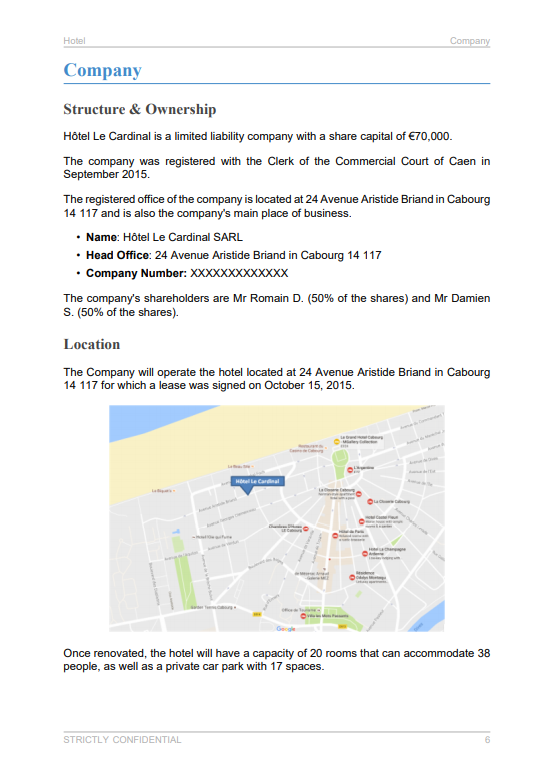 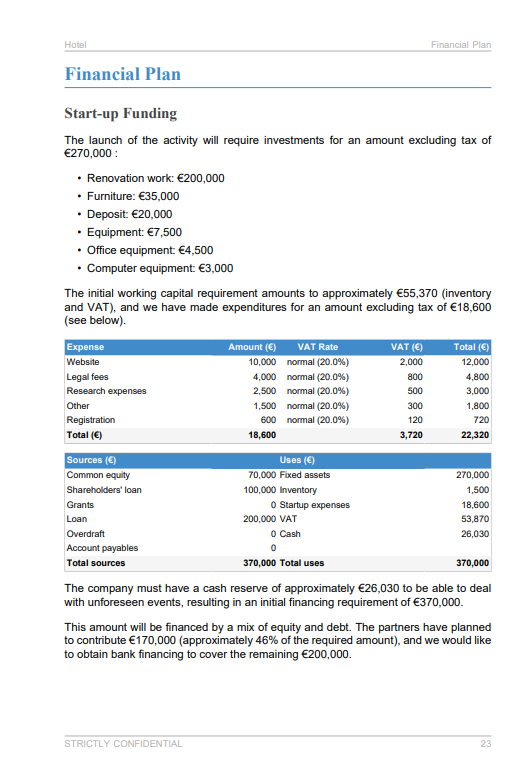 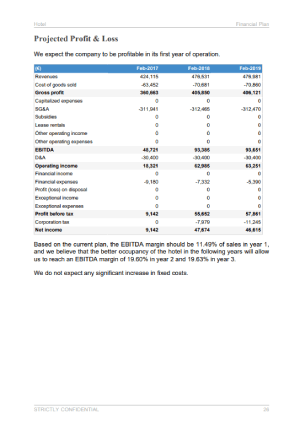 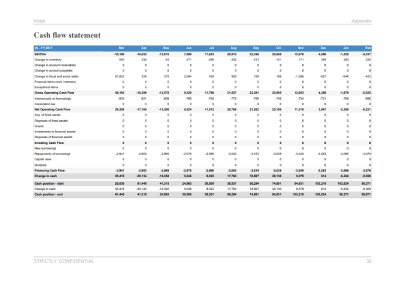 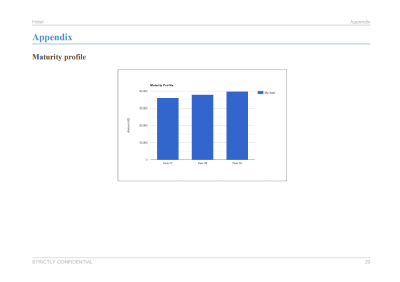 The Hotel Le Cardinal will be an independent hotel aimed primarily at tourists visiting the seaside resort of Cabourg.

The hotel is located in a 1920's building, on a street in downtown Cabourg and close to the resort's main attractions.

The building will be completely renovated and equipped to receive a 3-star rating. The hotel will have a capacity of 20 rooms that can accommodate 38 people, as well as a private car park with 17 spaces.

Romain has worked in the commercial division of one of Europe's leading hotel chains for 10 years, whilst Damien, who has spent the last 5 years managing a hotel in Caen, has over 15 years of experience working in the operational aspects of the hotel trade.

On average, the French hotel sector reaches annual revenues of €15.8 billion, €12 billion of which concerns independent leisure and corporate travel.

One fundamental trend affecting the hotel market is the rising importance of the Internet, with a study carried out by the firm Coach Omnium in 2012 estimating that up to 93% of hotel customers search for their hotels online.

According to a Phocuswright study from 2013, we can estimate that the typical breakdown of hotel reservations in 2015 is as follows:

The Hotel Le Cardinal will be an independent hotel aimed primarily at tourists visiting the seaside resort of Cabourg.

We have identified the following customer segments:

We will be in direct competition with other hotels in downtown Cabourg and the surrounding towns.

We expect a high level of competition with the other hotels, particularly during the low season when occupancy rates of competing hotels are at their lowest.

The creation of our hotel should not result in overcapacity on the market as it corresponds with an increase in the number of hotel rooms by only 4%.

We will also be in indirect competition with other forms of accommodation available near downtown Cabourg:

We believe that competition with these alternative forms of accommodation will be limited as the services and rates they offer are very different from those offered by hotels.

Based on the current plan, the EBITDA margin is expected to be 11.49% of sales in year 1, and we believe that the improved hotel occupancy in subsequent years will enable us to achieve an EBITDA margin of 19.60% in years 2 and 3.

The business should be sufficiently capitalized to allow us to meet our loan repayments while maintaining sufficient liquidity to meet any contingencies and keep the hotel in good condition.

The objective of this business plan is to obtain bank financing of €200,000 to finance part of the renovation work and the purchase of equipment necessary for the opening of the hotel.

Get inspiration from our campsite business plan template.

Open your own restaurant by having a look at our business plan template. 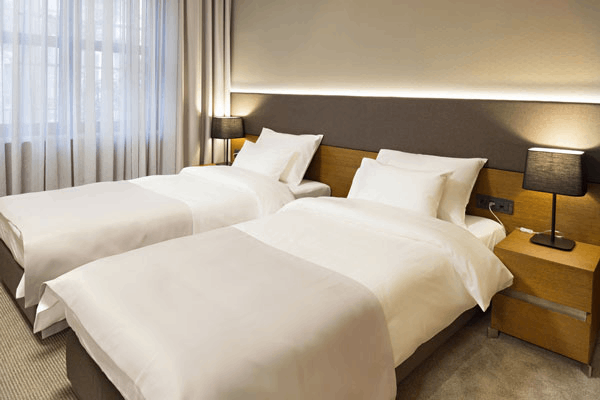 How to carry out market research for a hotel

Check out the hotel market with our guide. 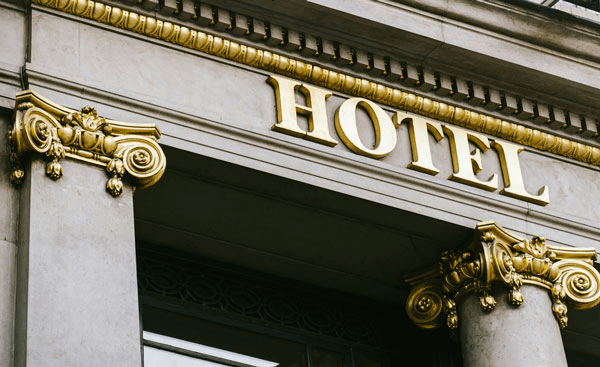 How to secure funding for a hotel 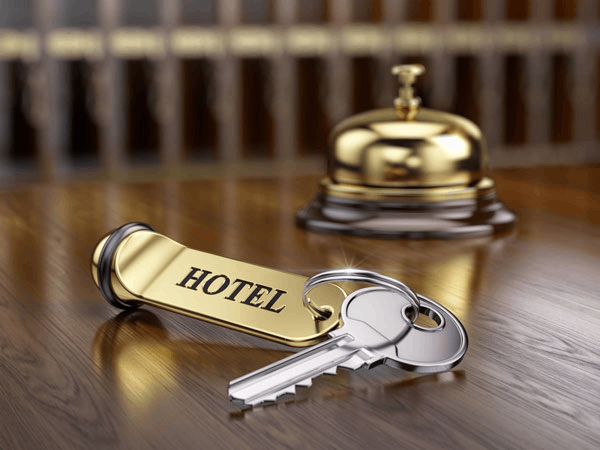 How to buy a hotel

Want to take over a hotel? Check out our article to find out what to do. 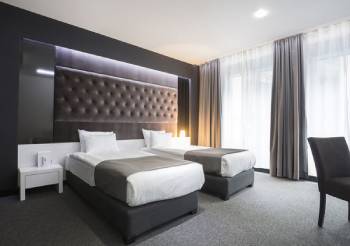 How to open a hotel

Want to open a hotel? heck out our article to find out what to do.